As a part of Wyong Shire Council’s hazard & risk assessment policy, the Council engaged SCE in the mid-1990s [in conjunction with the University of NSW] to undertake a hazard and risk assessment of the potential for instability within the various coastal cliffs & headland areas [or bluff areas].  As a part of the work, SCE was asked to advise on the potential impact of climate change and sea level rise on the bluff areas.  The seminal work in this area by SCE resulted in the development of a coastal management strategy by the Council in the late 1990s, and the formulation of an appropriate development control plan [DCP] to implement the strategy.

Later, in late 2003 Council considered that the initial study needed to be upgraded in line with advances in the understanding of coastal recession & climate change, SCE were requested to update & expand the original work to include the entire Wyong Shire coastline.  SCE then worked on this greatly expanded study in conjunction with SMEC Australia and Umwelt. 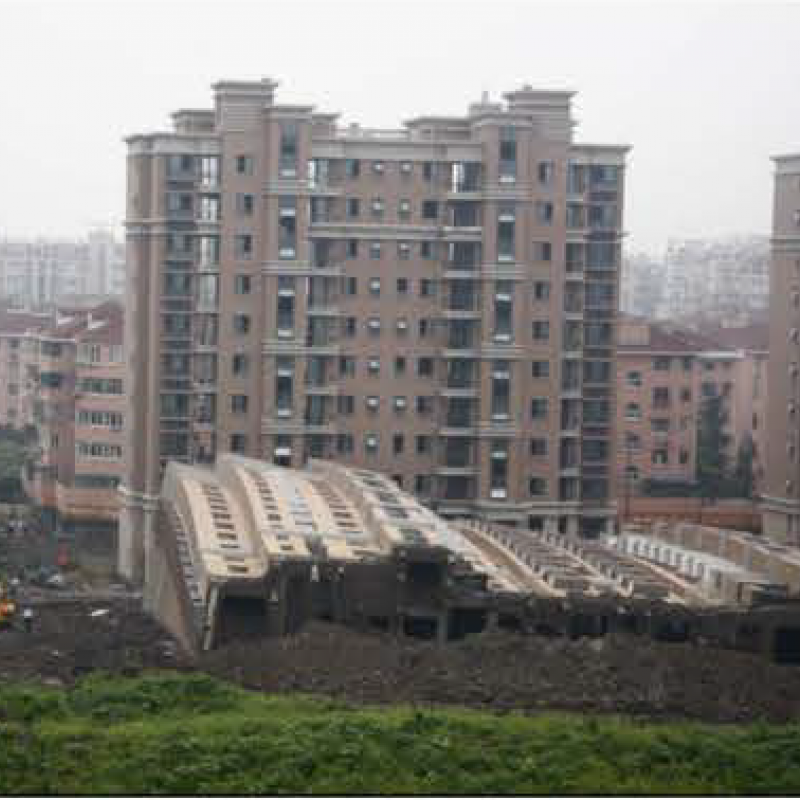 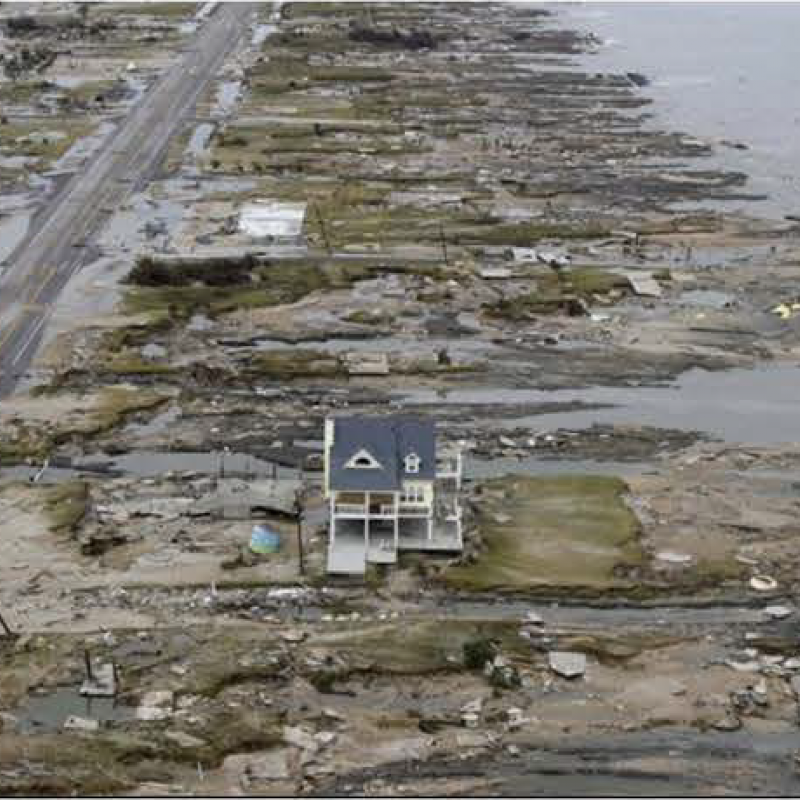 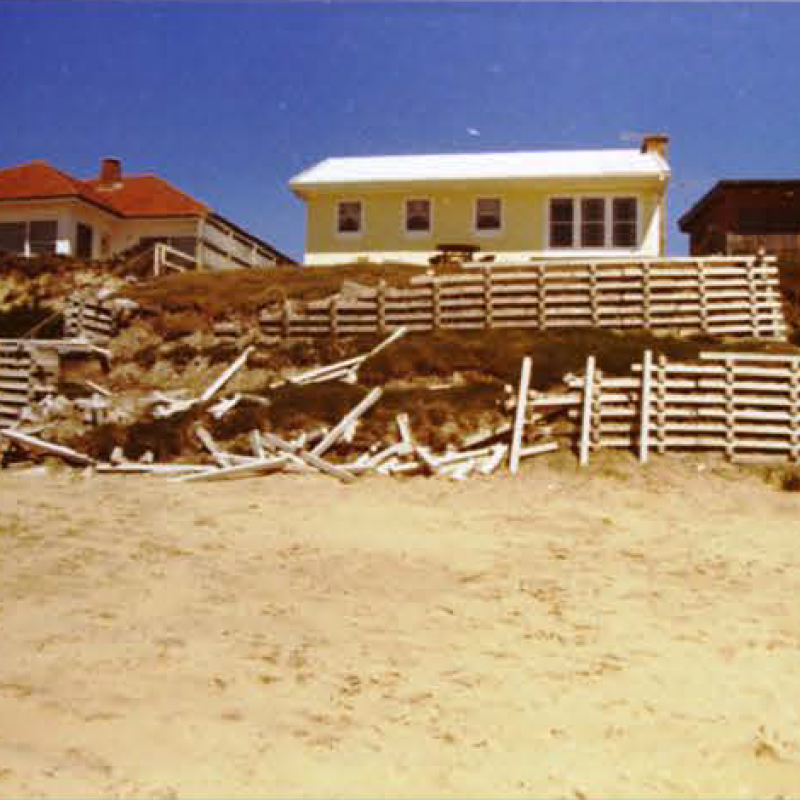 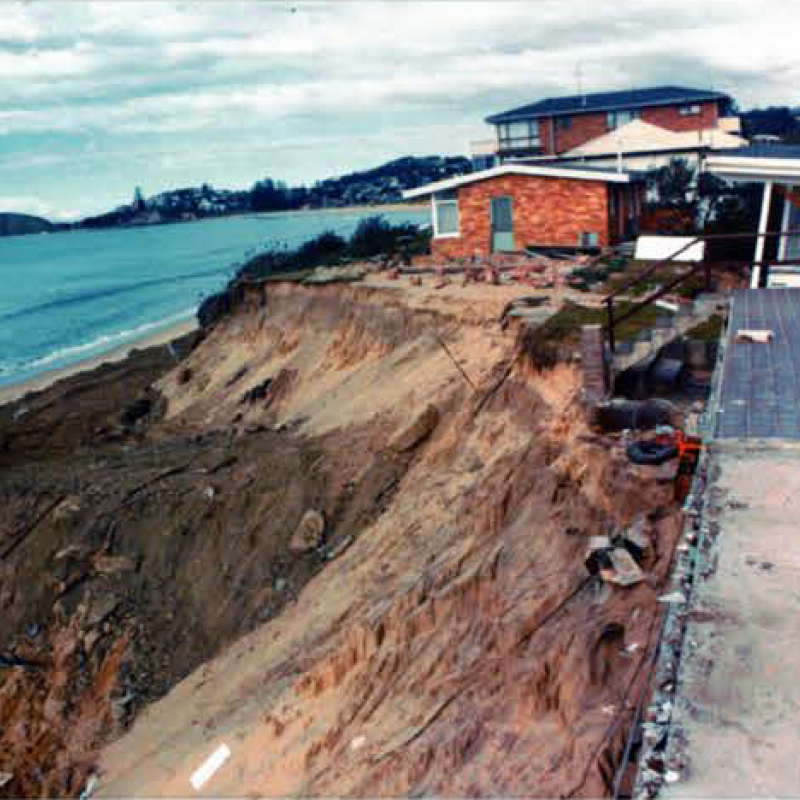 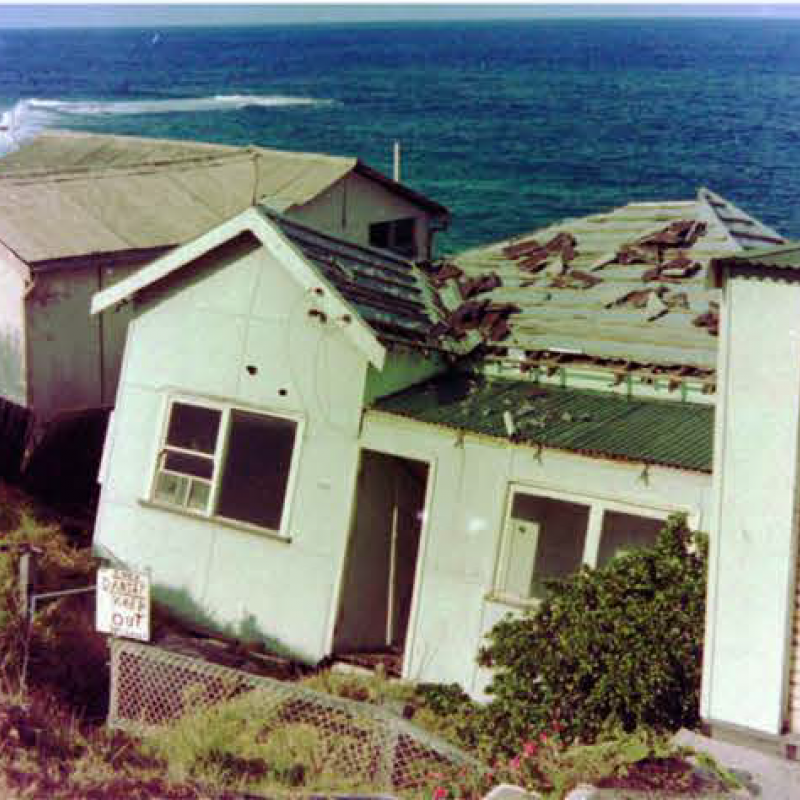 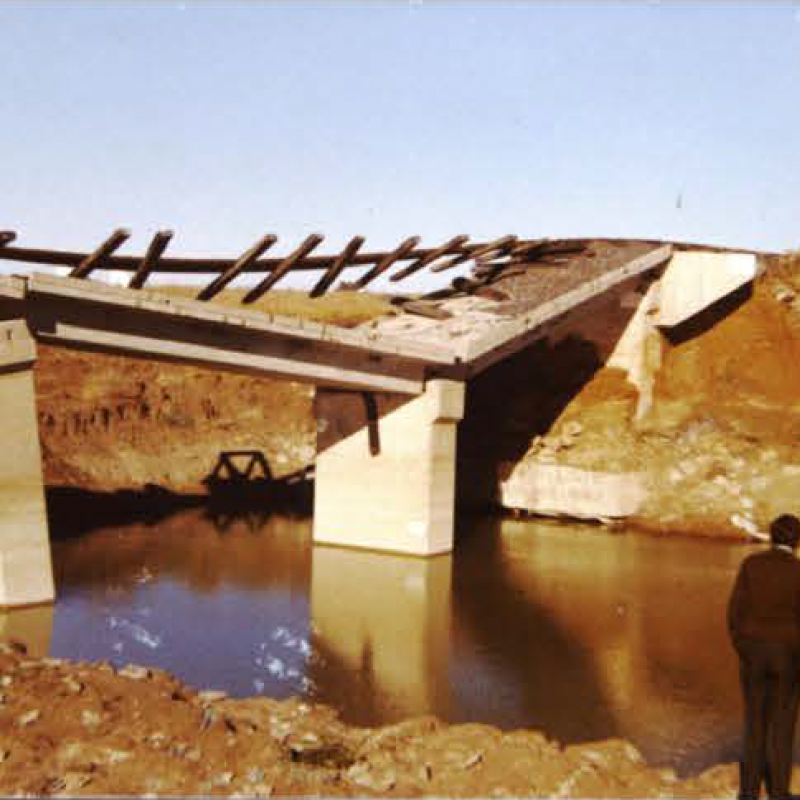 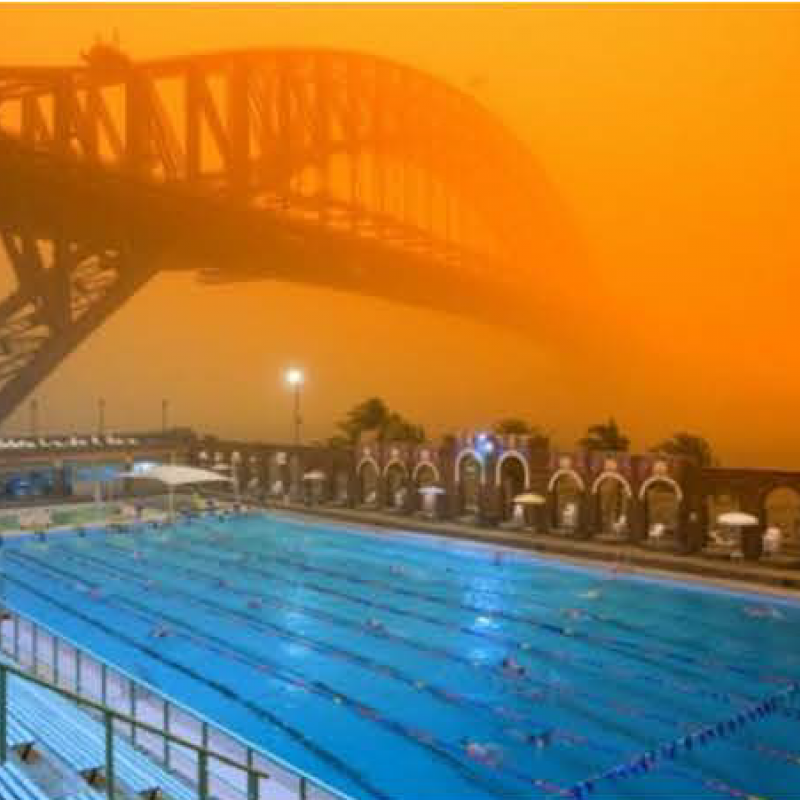 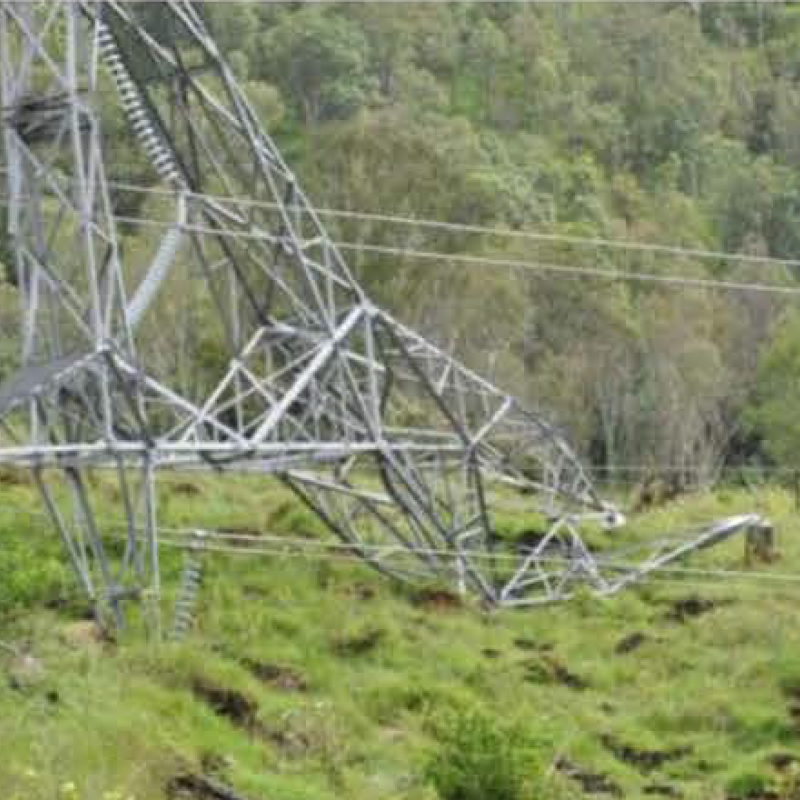 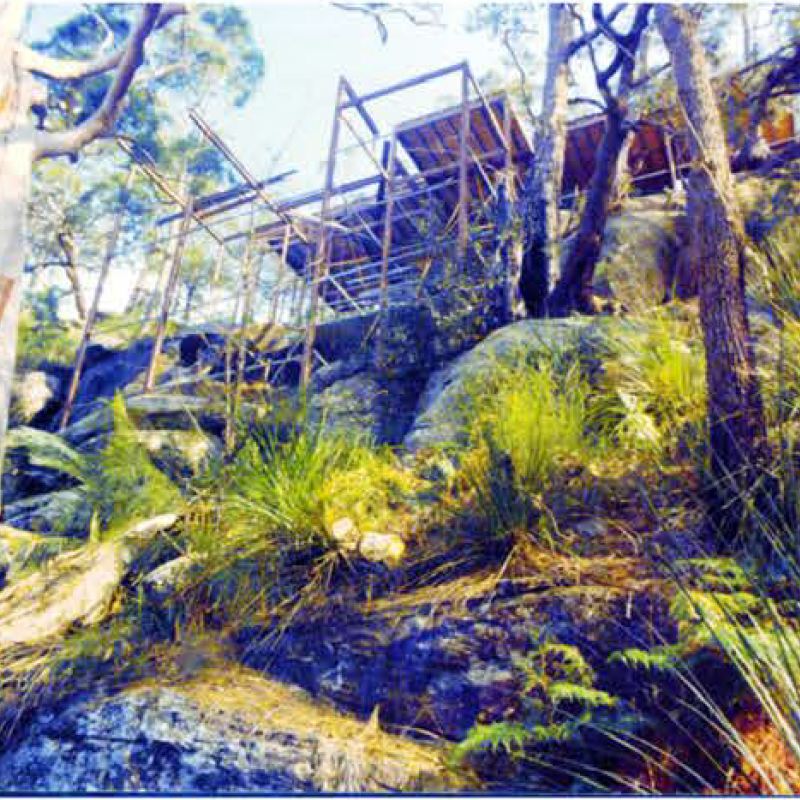